Spanjaard Limited and its Board of Directors are pleased to announce the appointment of Mr Kentin Welgemoed as the Chief Executive Officer of the Company with effect from 3 November 2017. Welgemoed joined Spanjaard Limited as Manager of Operations in July 2015 and was appointed Executive Director: Operations in September 2015. He worked alongside late Founder and Chairman, Mr Robert Spanjaard, over the years and displayed an exceptional work ethic and knowledge of the business resulting in his appointment as acting CEO in July 2017. Welgemoed embraced his role and displayed a significant interest in and understanding of all areas of the business with the highest level of commitment.  As a result, it was a unanimous decision of the Board to appoint Welgemoed CEO of Spanjaard Limited.

“We are confident in our decision to appoint Kentin as CEO and we are excited about his leadership abilities, passion and enthusiasm that are required to take Spanjaard Limited to the next level and accelerate the business as per the vision of Robert Spanjaard”, says Independent Non-Executive Chairman, Prof. D.P. van der Nest. “Spanjaard Limited has a dynamic management team that are committed to growing the 57-year-old business and we look forward to being part of a legacy that will continue and grow”.

“It is a great privilege to have been given the opportunity to take on the role of CEO at Spanjaard Limited. It is certainly an interesting time for the business and we are excited at what the future holds”, says Welgemoed.

The Board would like to wish Mr Welgemoed well in taking the Company through the current transitional period and beyond and looks forward to his valuable contribution. 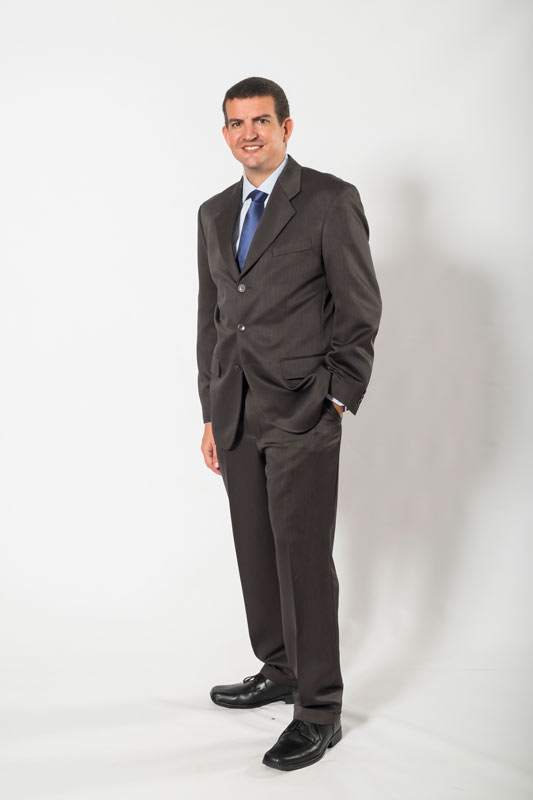 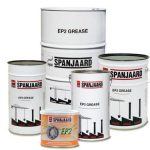 Showroom Shimmer for your Tyres
Menu